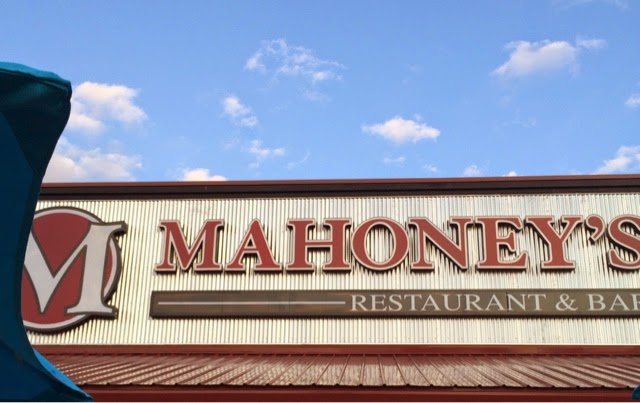 It was a particularly cool Thursday -- perfect for a long bike ride -- so some friends and I decided we should check out the Between the Bridges event along the river. A band was playing on a boat and we ended up at Mahoney's.

I had been to the new Mahoney's location back in November when they had just opened. It was so packed, that I was unable to properly review the old fashioned I had, but I remember it being quite delicious.

This time, I headed over to the quite empty bar and placed my usual order. The bartender added a single shot of E&J brandy and 3 dashes of bitters. She put down the bottle, hesitated, and grabbed it again for a couple of more dashes. She then added a cherry, a bit of sugar and a splash of soda. She then muddled the heck out of the glasses. She added ice and a splash more of the soda. 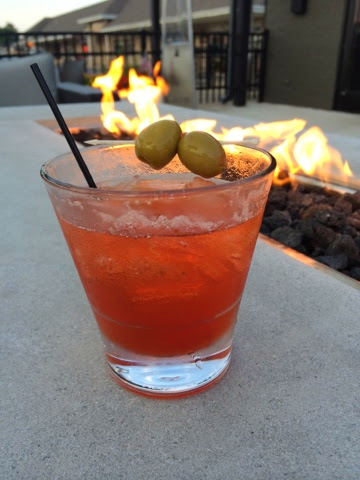 She must have added more sugar than I had noticed, because it was a bit heavy. I am glad she went back for more bitters. But with only a single shot, it was more of a soda drink than an alcoholic drink. And at the $4.50 price tag, I would expect at least the standard shot and half in the drink. The drink was better than some places, but nothing noteworthy. Just average.