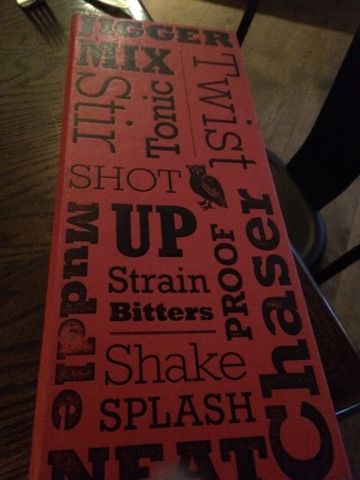 During the summer, my work travels brought me to Philadelphia. There’s a joke to be had about brotherly love, but this blog is about old fashioned cocktails and not the crazy adventures I had. (See this article. I accidentally snapchatted the event.) 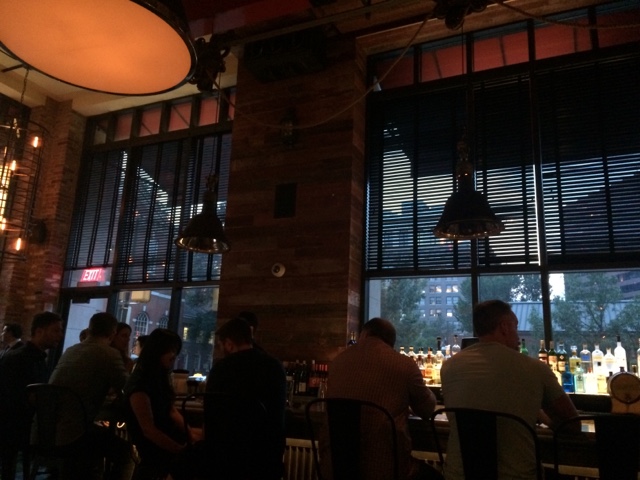 Prior to the above noted adventures, I had a far less crazy evening that began at the Liberty Bell with the Miss USA crew and ended with cocktails at a local pub that included their version of the old fashioned. 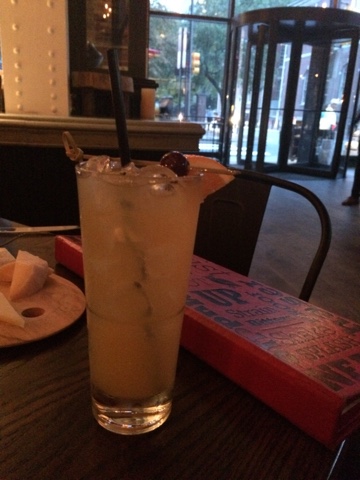 I was unable to view the cocktail creation, so my dear friend/colleague of mine and I instead had to blind taste our cocktails. She said it was citrusy while I thought it tasted like an elaborate whiskey sour. Definitely little to no bitters were added (despite the word so prominent on their drink menu). There was a Morello or some other sour cherry used in the creation of the drink. It was a very hot day outside and this drink was not refreshing. It was too heavy.

If you ever find yourself at the Red Owl, don’t bother with their old fashioned, instead order the Hire’s Hooch. Now this was a spectacular drink! It was made with bourbon, victory root beer and was topped with a home-made lime and falernum (sugar) foam.

Email ThisBlogThis!Share to TwitterShare to FacebookShare to Pinterest
Labels: blind tasting, no rating, out of town, philadelphia